Welcome to Part 2 of my University Tips from a Graduate series! As mentioned in Part 1, I studied music at Royal Holloway University. It’s been several years since I graduated, and I am writing this series to share my memories and tips in the hope that they will help current and future students get the most out of their University experience.

In this part, I will be talking about student life which includes culture, recreation, social life and wellbeing. I was going to include studying and accommodation in this post, but it was getting too long so I will write separate posts about those.

So, on to the tips – I hope you find them helpful!

In Freshers’ Week, you will have the opportunity to go to the Freshers’ Fair. Here, you can find out what clubs and societies exist at your University. You may already have some societies in mind that you would like to join, but I recommend that you are open-minded and perhaps join a few others that you hadn’t considered before!

I studied music at University, so naturally, I joined music groups including orchestras and a choir. But while wandering around the freshers’ fair with some friends from my halls, we spontaneously decided to join the badminton club and give it a try. I am not the sportiest or more co-ordinated person, but I went along anyway with my friends. It was hilarious because none of us was very good, but we had a laugh!

Later on, I joined the meditation club which was very relaxing. Meditation wasn’t something I had thought of doing before, but my friend wanted to go and invited me along. I’m glad I was introduced to meditation at University because it’s a skill I still use now from time to time. By joining clubs and societies, you may learn new skills that you will use throughout your life!

Check out what’s on

If you like live music, plays and musicals, check out what the drama and music students are up to! That is, if you are not already involved in them yourself. Even if your University doesn’t do those subjects, there are probably student-run societies and bands around. Entry to music performances might be free for students, or will at least be at a much lower price than professional productions, so they are worth going to.

I studied music at University, and this meant I was involved in a lot of concerts and musicals. When I was in my third year, I was living with 4 other girls who did different subjects. I invited them to come and see some of my performances, and they really enjoyed them! One of my housemates said that she never even knew these things were happening until that year when I invited her.

One of the performances they came to see was the opera ‘Orpheus in the Underworld’ which was put on by the music students. Two of my housemates were studying Classics, so this was actually relevant to their course!

At the end of my third year, I had to do a piano recital which counted for around 30% of my mark for the year. As you can imagine, that was quite scary! I invited my housemates along to this for moral support. The examiners were sat at a desk looking all serious, but a few rows behind them in the audience were my housemates who had made a banner saying ‘Go Sophie!’! This was hilarious and quite reassuring!

In terms of music performances, there is probably something for everyone’s taste. For example, even though my University’s music department mostly focused on classical music, they also did some film music concerts which appealed to a wider audience.

Does your University have an art department? It’s likely that the art students will put on art galleries from time to time – why not check them out?

Or if music or art is not your thing, how about sports? Most Universities have sports clubs, and even if you don’t play sports yourself, you could go along and watch some matches. This could be especially fun if you have someone to support and cheer on!

Do you have a friend in your halls who is doing a creative subject, or plays a sport? Maybe you could ask them to keep you up to date with what’s on! It’s a great way to enrich your student life.

Make the most of the social opportunities

University is a unique time because you are in a place surrounded by other students, with events organised specifically for you rather than for the general public. For example, it’s a special feeling to go to an end-of-term celebratory ball or SU night where everyone in the room is celebrating the same thing despite not all knowing each other. It creates an amazing sense of community.

Outside of University, if you go on a night out, it’s just you and your group of friends. Everyone else there is a stranger with a completely different story. Whereas when it’s all students, you end up talking to lots of different people because you all have something in common by going to the same Uni.

So my advice to you is to make the most of the social opportunities, even if you are a naturally introverted person. Go to events and parties, hang out in student bars and spend as much time as possible with your friends. Speak to lots of people and enjoy the sense of community!

Obviously you need to get a balance. Take time to yourself when you need it! For example, you could plan to have a quiet day after attending a party or a night out. That way, you can replenish your energy for the next social activity!

It’s not all good times!

University truly was one of the best times of my life so far. But as with any stage in life, it’s not all good!

I remember a time in my second year when I was just lying on my bed for hours feeling really down. I can’t even remember the reason why any more. Another time, it was the end of term and all my housemates had gone home apart from me. I remember feeling so lonely and desperately wanting some company. I text a few friends to see if they were around but no-one was.

One year on my birthday, I remember being in the music practice rooms all alone and feeling sad that it was my birthday and I didn’t have any plans. (Turns out my friends threw a surprise party for me that evening!) And there were plenty of times when I felt stressed and overwhelmed by the workload.

Those examples demonstrate that even within a great time of your life, there are always going to be off-days and times when you feel sad. Despite these occasions, I still remember the overall University experience as fun, social and amazing.

So if you ever find yourself feeling down, lonely or stressed, don’t worry, that’s normal! Take a rest and tend to your needs, whether you need to see a friend or have some alone time. You will feel better!

I hope this post has given you some ideas about how to make the most out of your student life! Are you a current or past student? If so, what clubs and societies did you join? Let me know in the comments!

In Part 3 of my University Tips from a Graduate, I will be talking about studying, which is, of course, a big part of University life! You may, however, be surprised to hear that I learned even more outside of my course subject than I did from it. Stay tuned for my next post where I will explain what I mean!

Thank you @pinkandpeach20 my lovely cards and notebook arrived today and I love them ❤️ https://t.co/ygyxz1HMPa
View on Twitter 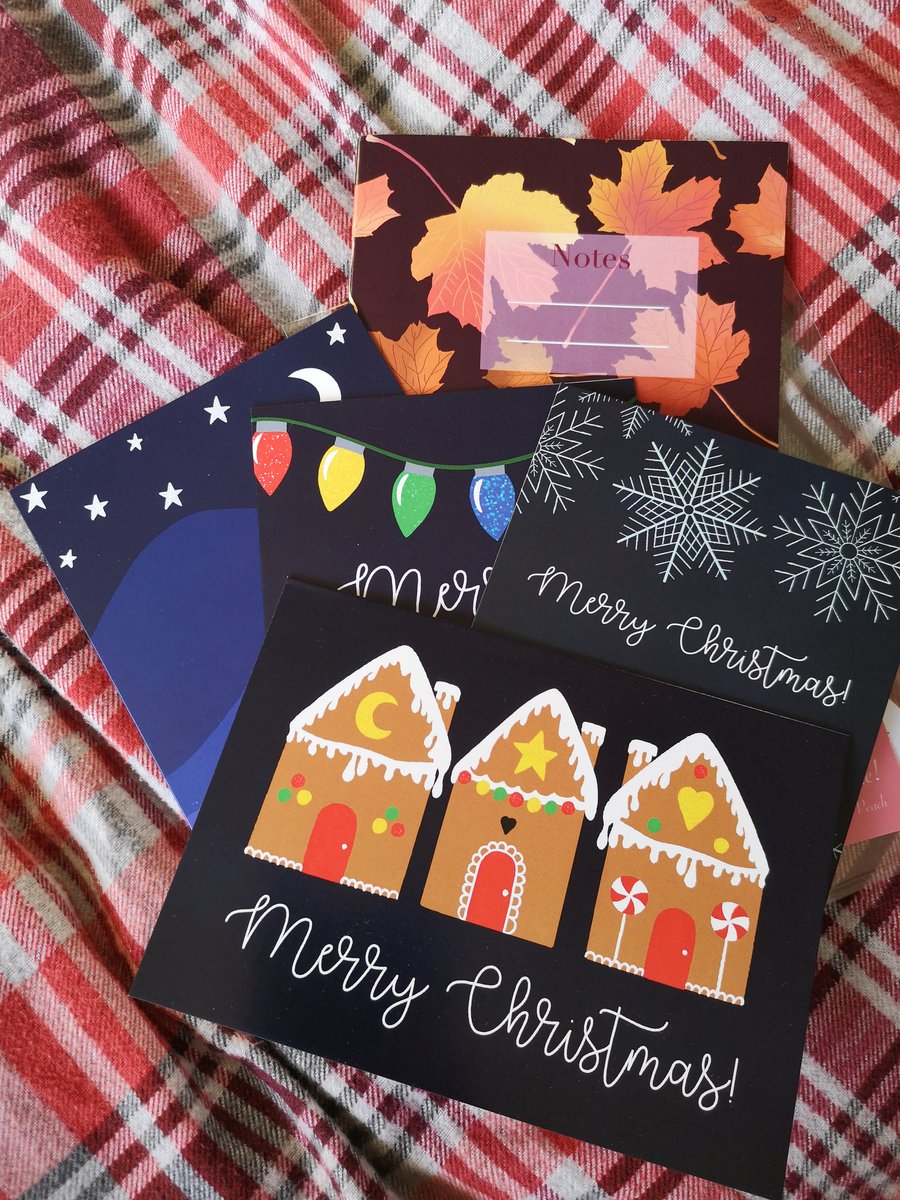 Are you a fan of hot chocolate? ☕️

Check out my recipe for healthy hot chocolate - it's sugar-free and vegan but tastes just as good as the real thing! 💜⬇️⬇️