I recently saw an advert on Facebook from a company called Misfit cosmetics, selling ‘The Ultimate Foot Pads’. [Edit 18/9/19 – They have now changed the name to ‘The Ultimate Foot Patch‘.] It caught my eye and I had a look at the information and reviews. They are pads that you stick to the bottom of your feet, a bit like a giant plaster, and they are supposed to draw toxins out of your body. There are various different brands of detox foot pads available, and I imagine they all work in the same way.

The pads are placed on the feet because that is where the ends of several meridians are, apparently. For this reason, it is supposed to be a good place to draw out toxins from.

How to use detox foot pads

You are supposed to wear the pads for 8 – 12 hours, so it is best to leave them on overnight as you sleep. They start as grey/white in colour. When you take them off in the morning, they are supposed to have turned a dark colour. I found several photos people had taken of the pads after they removed them, and they are covered in greenish brown gunk! I read in some places that if you use the pads for several days in a row, they will eventually stay light coloured because they will have drawn out all the toxins.

What are the benefits?

I saw mixed reviews of this product (and similar products by other companies). Some people commented that they got great benefits from using the foot pads, such as sleeping much better, waking more refreshed, relief from headaches, clear skin, relief from anxiety and many more. Other people claimed that they noticed no effects at all. Some people speculated that the gunk that accumulates on the pad does not come out of your body, but leaks out of the pad itself once it gets wet from your sweat. It seems likely to me that the gunk does indeed come from the pad itself, but I also think that it doesn’t necessarily mean that toxins are not being drawn out of your body. Perhaps the toxins are just not so visible.

I bought 16 sets of pads (the number is not significant – it just worked out as a good deal price-wise). I decided to use them for 16 nights in a row, and see what happened.

The first night I used the pads, I got really hot! Usually I feel the cold, and sometimes even wear a jumper in bed. However, I couldn’t get to sleep because I was so boiling, which is very unusual for me. I don’t think my room was any hotter than usual. In the morning, I removed the pads, and they were indeed dark coloured and gungy, as I expected. The second night, my temperature was normal and the temperature thing never happened again. It could well have been a coincidence, and nothing to do with the pads! For the first few nights, I didn’t sleep very well or I took a while to get to sleep. That could have just been because I wasn’t used to the sensation of having something stuck to my feet. After the first few, my nights were pretty much normal.

The pads were not very comfortable to wear. Sometimes they dug into my feet if I stuck them so that the edge of the pocket containing the ingredients was in a particular position on my foot. It could feel a bit sharp. Also, it gave a feeling of pulling my skin when I moved my feet around. This was similar to the feeling you get when you wear a plaster on a part of the body that moves.

Did I notice any benefits?

I can’t say I noticed any benefits to using the pads. Maybe they drew out toxins, but I haven’t particularly felt better for it! The only thing that has been different to normal is that my appetite has been low. This isn’t unusual though – I have had phases of low appetite before. I have also had quite a stressful few weeks, so I think it is more likely to do with that. The pads have been dark and gunky every morning – there has been no noticeable lightening as time went on!

I didn’t see any signs that the pads did anything for me, so I probably would not purchase them again. Still, I would say that they are worth a try, because maybe they work better for some people than others. I certainly have seen some good reviews, although it could have been the placebo effect. Or maybe I did get invisible benefits and I just didn’t realise. If anyone has used any detox foot pads, I would love to hear what your experience was with them! Did you notice any benefits? Please comment!

If you haven't come across @lovekyrax 's new blogging e-book yet, I highly recommend it! I've been following her tips for the past couple of weeks & I'm already seeing a difference in my blog traffic.💞 It only costs £10 and it's worth every penny! >> https://t.co/acee99HOZP (AF) https://t.co/jDDNPYHxiT
View on Twitter 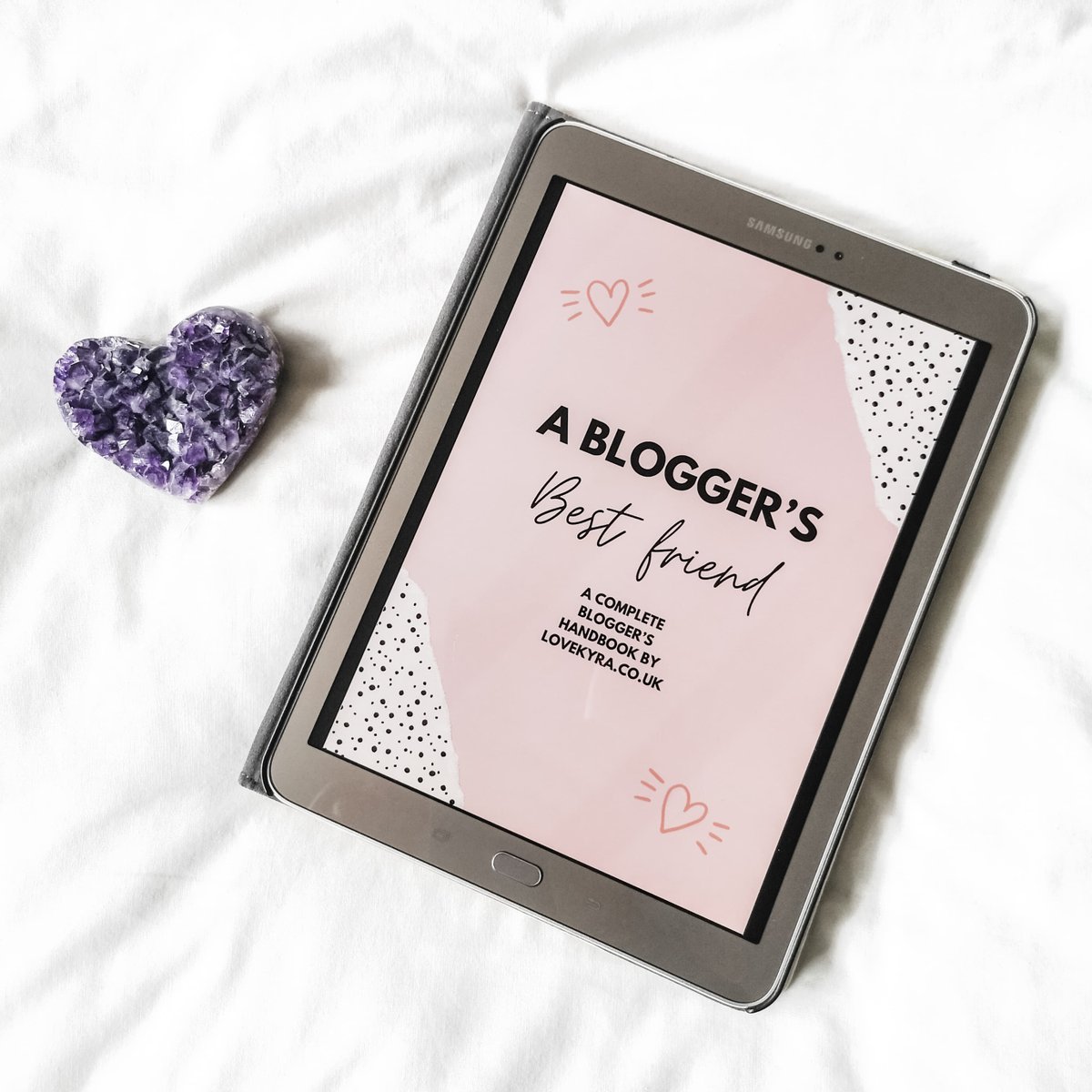 New blog post - a review of 'Magic' by Mike Russell. One of the most bizarre books I've ever read, but in a good way! 📚 https://t.co/2aQrOXnZpP